School District 69 was invited to participate in the Student Spaceflight Experiments Program — and students from Ballenas Secondary responded.  In fact, their experiment was judged to be worthy of being sent into space this summer!  Their project, called Investigating the Growth Patterns of Alfalfa (Medicago sativa) Sprouts in Microgravity: A Potential Nourishment for Future Manned Spaceflight is intended to inform further space flights about feeding astronauts.

Referred to as #SproutsInSpace, the project is also the subject of a short keynote address to Western Canada’s largest innovations event, #BCTechSummit. The students were invited to present their work at the Summit along with another local group called Pixton Comics. 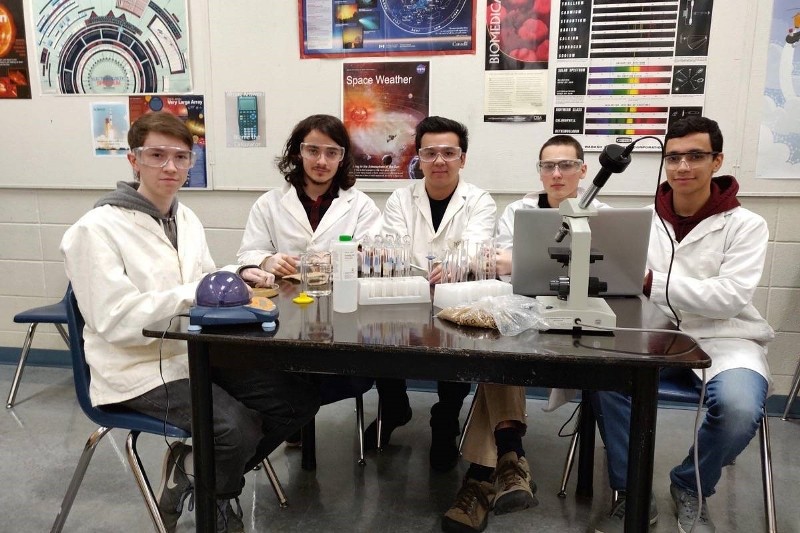