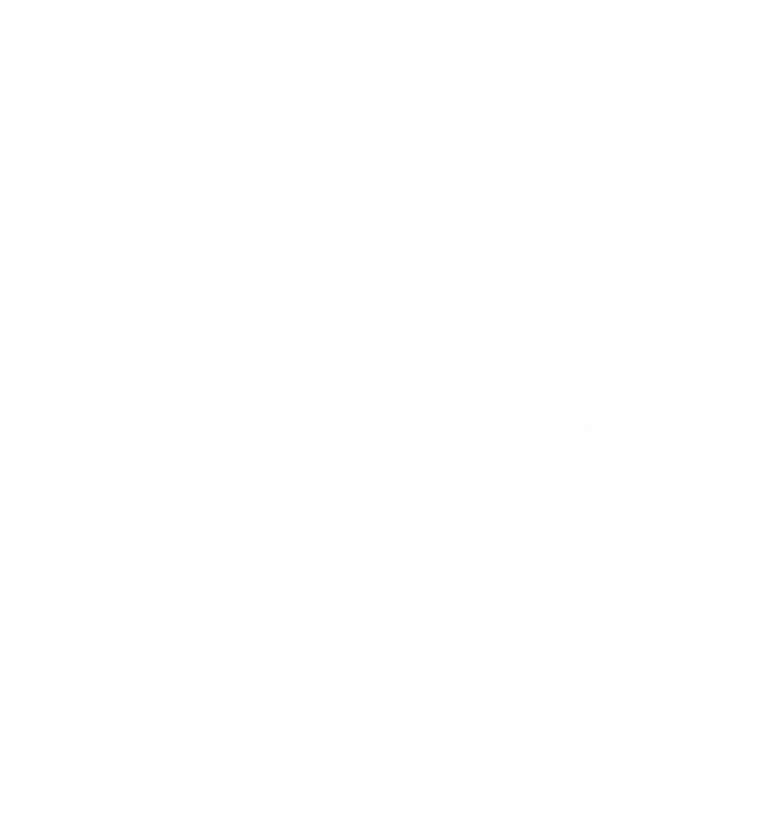 This event will be held in person with no hybrid or online option.

The program is subject to change. 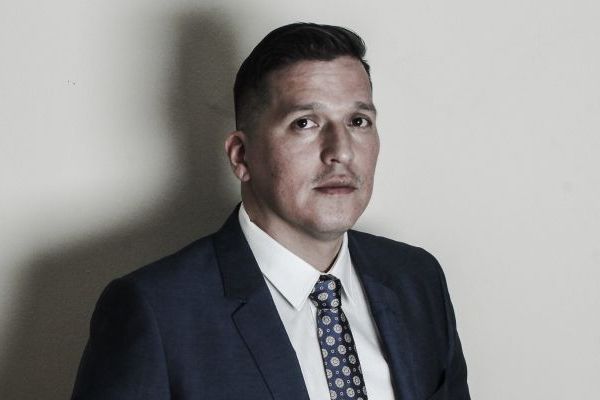 Eddy emphasizes the utter importance of engaging Indigenous people in a respectful and reciprocal way. Reconciliation for Eddy is not only a personal journey of forgiveness of self and others in support of past generations but is very much about being mentally, physically, emotionally and spiritually part of this legacy of resurgence. Eddy believes strongly that students have to be the ones to bring about change.

“Eddy Robinson’s talks fit perfectly with the Truth and Reconciliation Commission’s call for all of us to learn more about First Nations, Metis and Inuit peoples. Eddy’s an Anishinaabe brother, who I greatly respect. His talks focus on fostering relationship building between the organizations, institutions and agencies with thoughtfulness and cultural safety. He shares the impacts of colonization, historic trauma and existing issues of oppression within the First Nations’ communities in a way that is approachable and accessible. Through stories and song, Eddy works towards a day when the power of knowledge, inclusiveness and sharing of First Nations cultures helps our nation and all its’ people connected and stronger.” 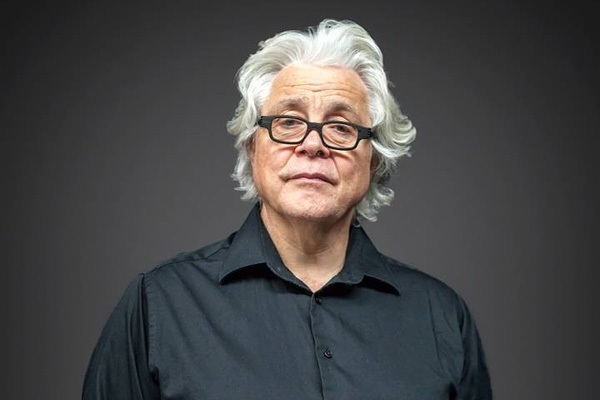 Michael Nicoll Yahgulanaas will be our lead presenter at the Trustee Academy 2021 pre-conference. This afternoon’s learning activities were designed to prepare school trustees for the important, emotional, and at times over-whelming work of truth and reconciliation in school districts.

Michael is an award-winning visual contemporary artist, author, and professional speaker. His artwork has been seen in public spaces, museums, galleries, and private collections across the globe. Institutional collections include the British Museum, Vancouver Art Gallery, Seattle Art Museum, Calgary’s Glenbow Museum and Vancouver’s Museum of Anthropology. His large sculptural works are part of the public art collection of the Vancouver International Airport, City of Vancouver, City of Kamloops, and University of British Columbia.

Michael’s publications include national bestsellers Flight of the Hummingbird and RED, a Haida Manga. When not writing or producing art, he pulls from his 20 years of political experience and travels the world speaking to businesses, institutions and communities about conflict resolution, social change, and leadership. His most recent talk was at TEDx Vancouver.

Michael offers exclusive insight into social justice, community building, communication, and change management because from 1977 to 1998 he was an active member in the Council of the Haida Nation. During this time, he was instrumental in building innovative alliances between Canadians and Haidas. Although the depth of his political work was vast, it was the area of alternative dispute resolution and negotiation with federal and provincial ministers that was the most rewarding. During Michael’s term as Chief Councillor of Old Massett Village Council, and currently as a consultant (at an international level), he is celebrated for his ability to create and implement progressive structures.

Michael will be doing a live reading of the Flight of the Hummingbird, reinforcing the hummingbird as an analogy for school trustees in doing what we can in our work towards reconciliation. He will share a world view that has us separated into little boxes with spaces separating us and isolating us, and the role education has played in creating these boxes and maintaining these boxes. Michael will explore how education may help us to invite people into these spaces and explore commonalities and common purpose.

Michael will engage us in a mural activity using his artwork, black undulating lines to create context and tension that pushes and pulls us, with our preconceptions and beliefs.