BCSTA’s Board of Directors support and advocate for effective public boards of education in B.C. 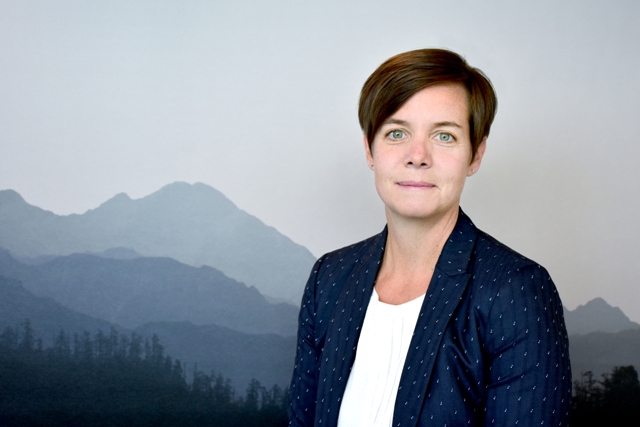 Stephanie Higginson is a trustee in SD68 (Nanaimo/Ladysmith). Stephanie is excited to bring her love for public education and advocacy to the BCSTA Board of Directors as president.

Stephanie is a former high school teacher and educational researcher with a master’s in educational studies focusing in social justice in education. Her areas of interest in education are vast and broad. They include, but are not limited to, governance structures that strengthen public education, equity in education, collaborative inquiry in teacher professional development and nature based education.

Stephanie and her family live outside of Nanaimo where they operate a small farm and maple syrup production business. Stephanie’s passion for public education is deeply personal as she is mom to two school aged children, one in elementary and one in secondary school in B.C.’s public schools. 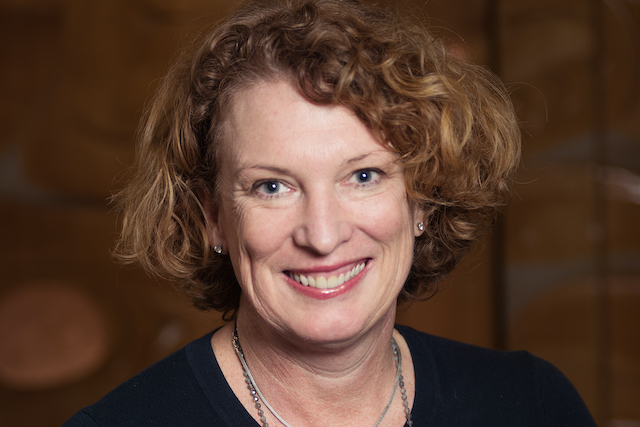 Carolyn Broady is a third term trustee and current chair of the SD45 (West Vancouver) board of education. She has represented her board as a BCPSEA representative and provincial councillor, and has served on a number of BCSTA committees including the Professional Learning Committee (chair) and Legislative Committee. She is currently the vice-president of BCSTA and vice-president of the Canadian School Boards Association (CSBA).

A mother of two children, Carolyn is passionate about public education and believes that we need to continue to work to ensure that every student in our K-12 system gets the support and individualized attention they need to reach their full potential. 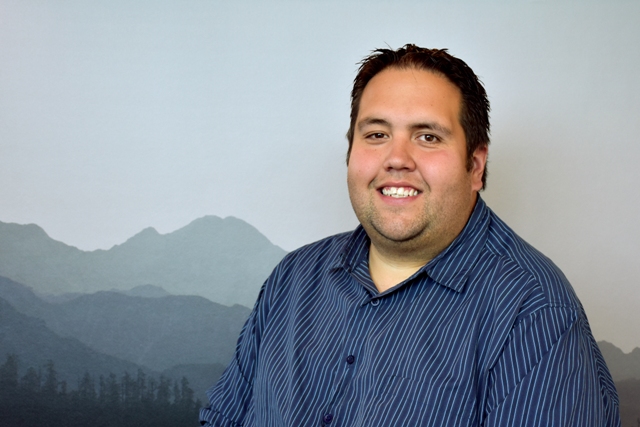 Tim Bennett is a trustee in SD57 (Prince George). Tim has served his communities as a trustee since 2011 and served as board chair from 2016-2020. Tim has also taken on an active role with the Northern Interior Branch serving as the communications officer, branch president and past-president. He is the executive director of Big Brothers Big Sisters of Northern B.C. and spends each day ensuring British Columbia’s students have the opportunities, both in and out of school, to reach their full potential.

Tim’s passion is driven by a desire to build a stronger community and public education system for his three young boys. 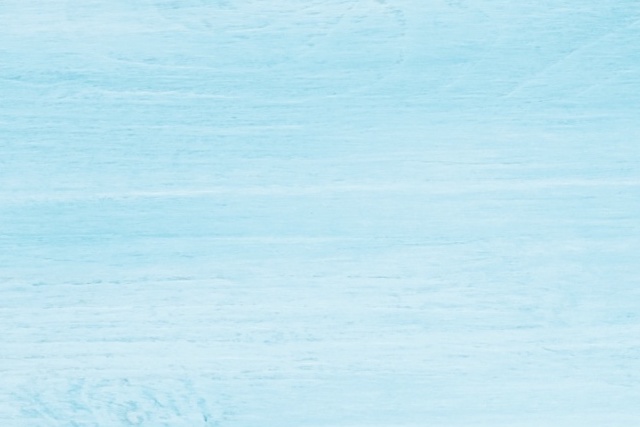 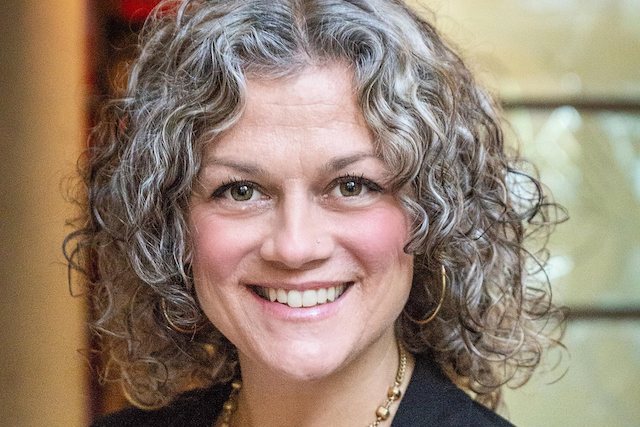 Tracy Loffler has been a trustee in SD75 (Mission) since 2014 and has been chair of the board since 2017. Prior to being board chair, Tracy served as vice-chair from 2014-2017. Committed to Truth and Reconciliation, Tracy served as trustee liaison to Siwal Si’wes, Mission’s Indigenous Education Council, from 2014-2020.

As a parent of a current high school student and a 2020 graduate, Tracy brings the perspective of parent and student insight. Owning and operating a small business for nearly 20 years, Tracy has chosen to now focus on contributing to public education full-time.

Tracy brings a balanced, thoughtful approach and recognizes that collaborative working relationships are key to well-informed decision making and advocacy. Viewing all issues through the lens of improving student achievement and listening to student voice is at the heart of Tracy’s work in public education. 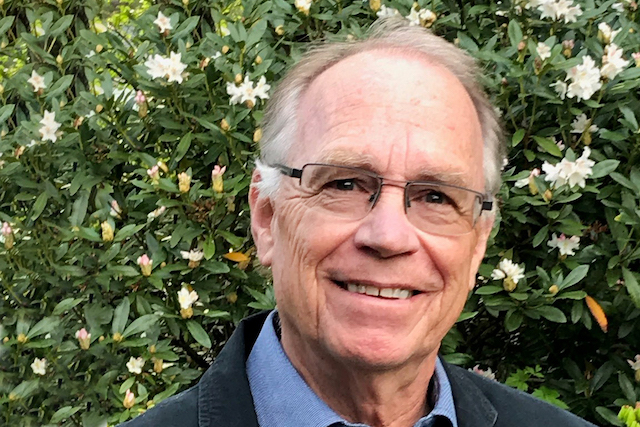 Since beginning his teaching career in Squamish in the early 1970s, Rick has spent five decades as a teacher, principal and trustee in School District 48 (Sea to Sky). He holds a Master’s degree in curriculum studies from the University of British Columbia, and has worked for the University of Victoria and Malaspina University training the next generation of teachers.

Rick has served on the board of education in Sea to Sky since 2005, and has been chair for 12 years. He is especially proud of Sea to Sky’s record of significantly improving Indigenous grad rates while at the same time virtually eliminating suspensions from school. There are no laurels to sit upon, however, because in Sea to Sky, as well as across the province, there is much to do before equity is achieved.

As the father of two adult daughters (both teachers), with two grandchildren, Rick loves to be surrounded by his family and friends. Proud to call Brackendale home, Rick resides in the same house he built himself in 1974. When not at home, Rick is likely to be found exploring the outdoors. He has a passion for backpacking, hiking and cycling, and a few years ago rode his bicycle from Canada to Mexico. Other adventures have included racing under sail from Victoria to Maui.

Rick believes that public education is a cornerstone of our democracy, and that effective board governance is our organization’s most important way to support our students. 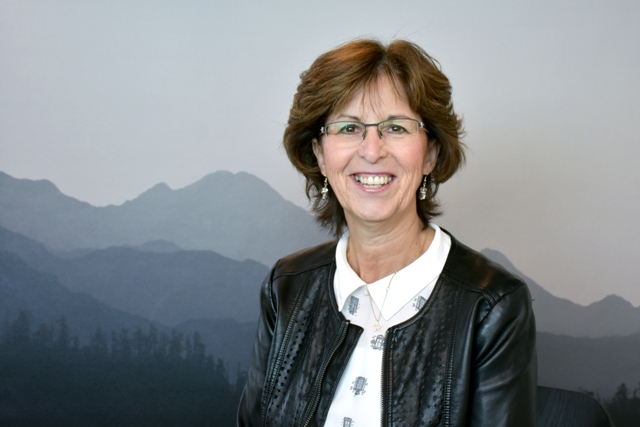 Donna Sargent has been a trustee with the SD38 (Richmond) for fifteen years and she is pleased to join the BCSTA Board of Directors for a fourth term. Donna is a strong believer in democratically-elected boards of education who are accountable to their community and who bring the voice of the community to the table. She believes public education is the key to everything.

Donna has been the co-chair of the BCSTA Election Engagement Committee, BCSTA Indigenous Education Committee Board liaison and an ELL Consortium member. She has been school district 38’s chair and vice-chair, and has served on many committees. She is actively involved with the Metro Branch. 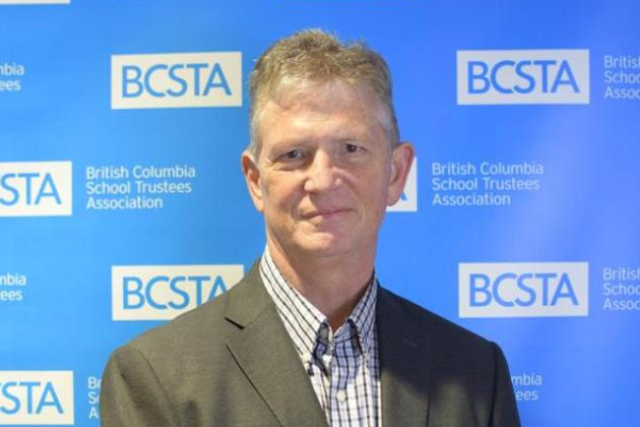 Mike Roberts is BCSTA’s Chief Executive Officer. As CEO, Mike is responsible to the BCSTA Board of Directors for the overall staff operations of the organization. He provides direct support to BCSTA’s president as well as boards of education. Mike has more than thirty years of experience in the education sector and has an extensive background in teaching, administration, labour relations and all levels of government including local school district, employers’ association and Ministry of Education work.