Edge of the Knife is inspired by Gaagiixit, a traditional Haida legend, and is the first film ever made in the Haida language. The film, directed by Gwaai Edenshaw and Helen Haig-Brown, is set on Vancouver Island in the 19th century and premiered last year at the Toronto International Film Festival. 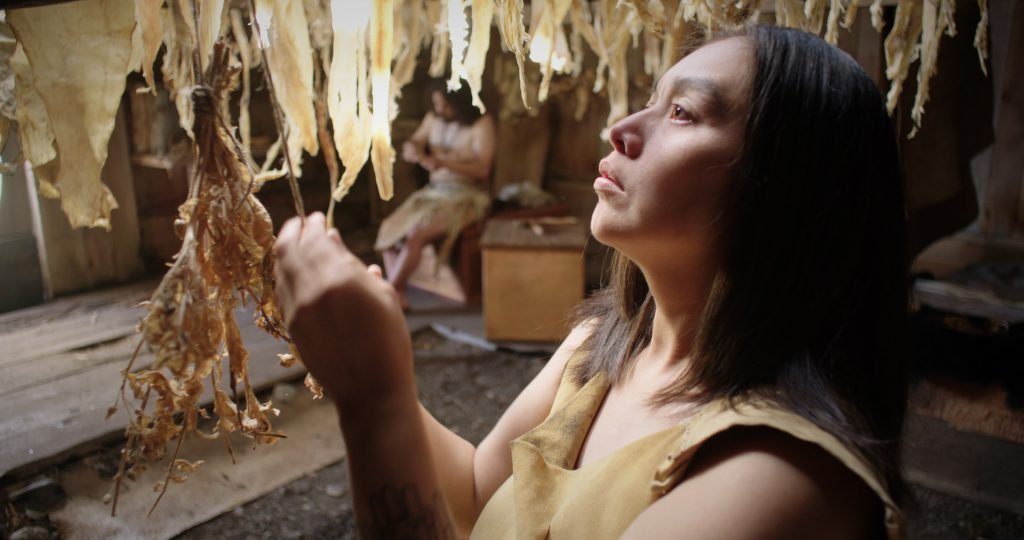 Haida is an endangered language with fewer than 20 fluent speakers. The film’s actors were required to learn the complex language to be able to understand and deliver their lines, including Haida’s unique guttural sounds and glottal stops.

Watch a documentary about the making of the film.

SD44’s Drag Club Breaks Down Barriers From Advocacy to Action