Two students in the Samuel Robertson Technical hairstylist program are heading to the national hairstylist skills championship after taking home medals at the provincial competition earlier this month.

Kyra Mohammad won gold and Brooke Martin took silver in their event and will now go up against some of the best secondary school stylists in the country at the Skills Canada National Competition in Vancouver.

“I was in dance my whole life and I always did my own dance hair,” said Mohammad, who is in Grade 12, while practising on a mannequin head named Lisa. “I guess the competitiveness probably comes from dance as well, so a hair competition kind of sounded right up my alley.”

At the regionals, contestants had to complete three different looks, including a bridal updo, a cut and colour, and a men’s hairstyle. Mohammad said the experience improved her skills and having a medal will look good on her resume.

She added that having a program like the hairstylist school at SRT has greatly improved her hair-styling ability. 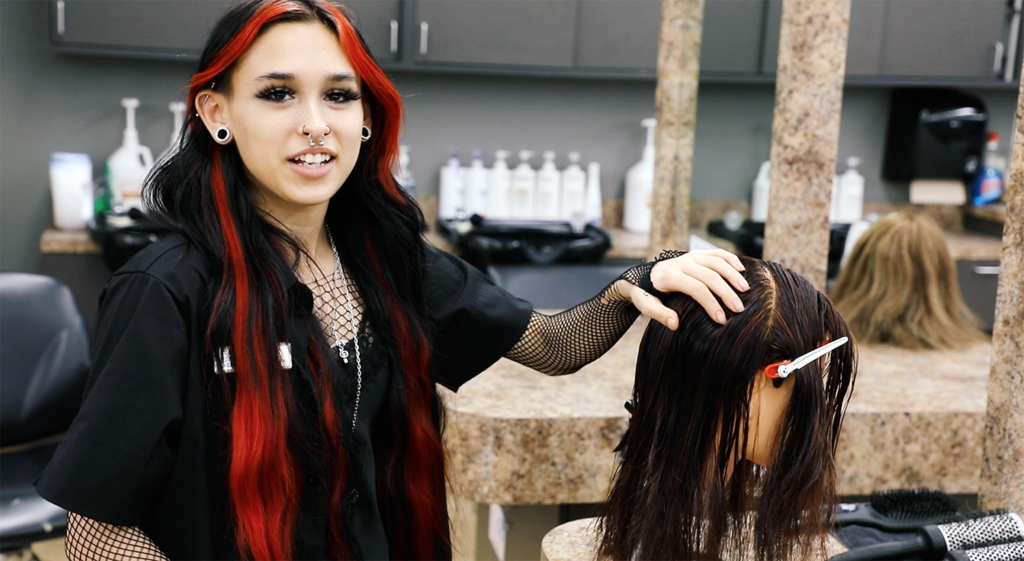 Kyra Mohammad, a Grade 12 student at Samuel Robertson Technical, is heading to the Skills Canada National Competition in Vancouver after winning gold at regionals earlier this month.

“It is surreal to go to school every day and just cut hair,” she said. “I love hair. It’s super cool. I never thought I’d be doing this in Grade 12.

Brooke Martin said she was nervous going into the regional contest and worried she would not be able to complete her looks on time. But on competition day, she said she was able to relax and enjoy herself while demonstrating her hairstylist skills to the judges. 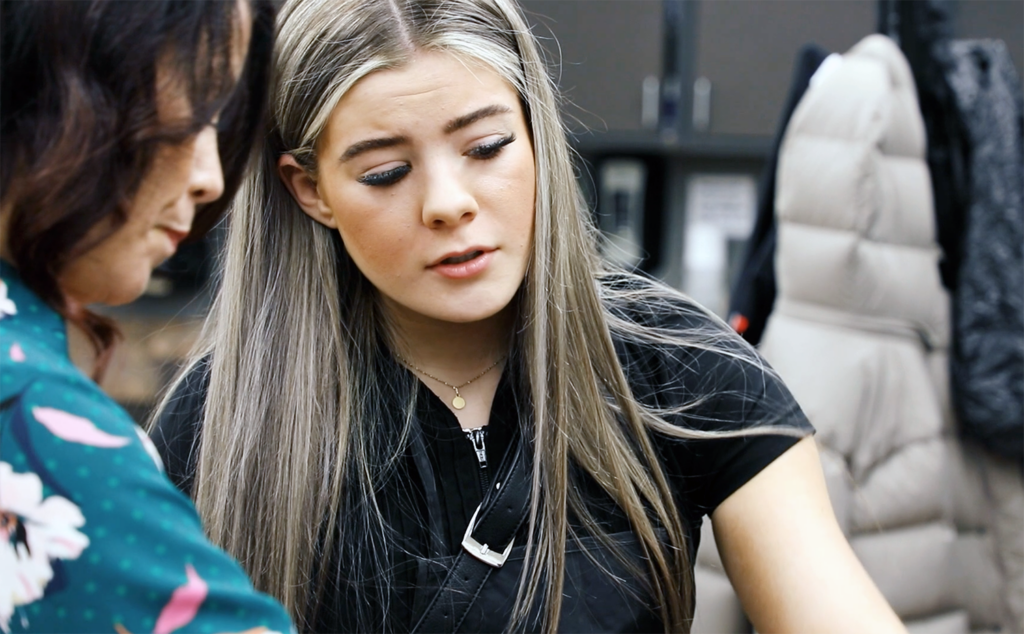 Brooke Martin, a Grade 12 student at Samuel Robertson Technical, will go up against top secondary school hair stylists at the Skills Canada National Competition in Vancouver later this month.

“I had a lot of fun with it,” she said, while colouring her friend’s hair at the salon at SRT. “I was really stressed out about it, but in the end, I was like I am just going to have some fun… It came out really well.”

Martin said she will be busy ahead of the nationals. 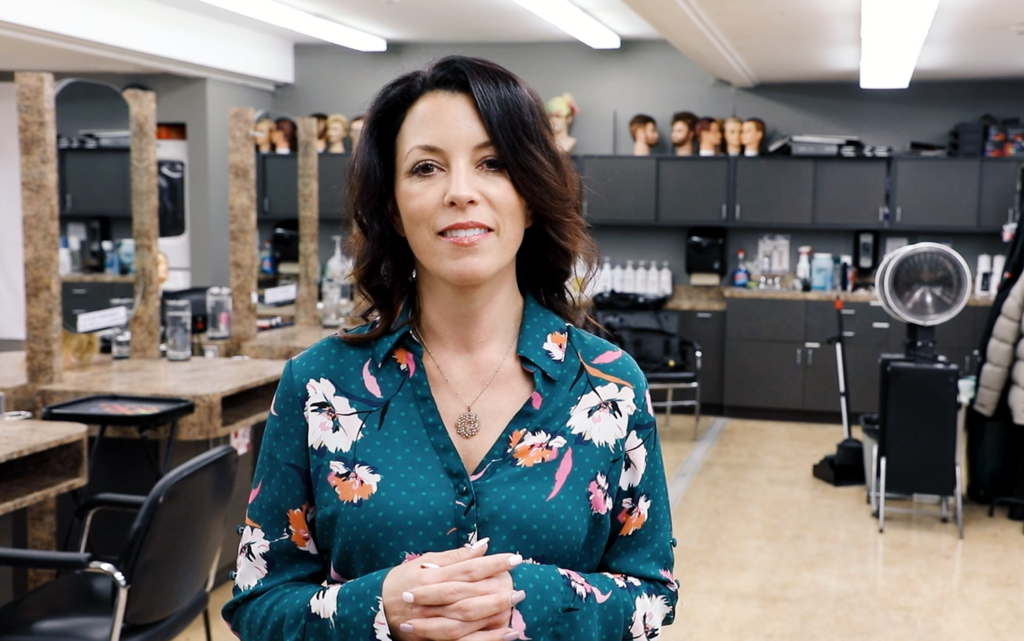 Crystal Pray teaches at the SRT hairstylist program along with Gary Franceschini.

“They are just showing us what they want to see in our looks,” she said. “We don’t have a prepared look or routine. You have to be up for doing anything.”

Crystal Pray, one of the instructors of the SRT hairstylist program along with Gary Franceschini, said competitions are a great way for students to build their skills and have fun.

“The training that they get through doing the skills competition is incredible,” she said. “It just takes them to the next level in terms of their ability and what they are able to do.”

She said the hairstylist program mimics the types of situations students will encounter in a professional salon and gives them the skills they need to get into the field.

“It is almost identical to the salon world,” she said. “They just have me to fall back on if they need it… This is a great outlet for [the students] and a great way to finish their Grade 12 year.”

Thanks to Clark and Miege for facilitating this motivating learning opportunity for students in the IAP program.

This story has been reproduced with permission from School District 42 (Maple Ridge Pitt Meadows). The original posting can be found here.