October is traditionally a busy month for the British Columbia School Trustees Association’s membership, with several events sprinkled throughout the month every year. The re-opening of schools after a short summer holiday are now memories as the real work begins, signaled by the arrival of autumn. 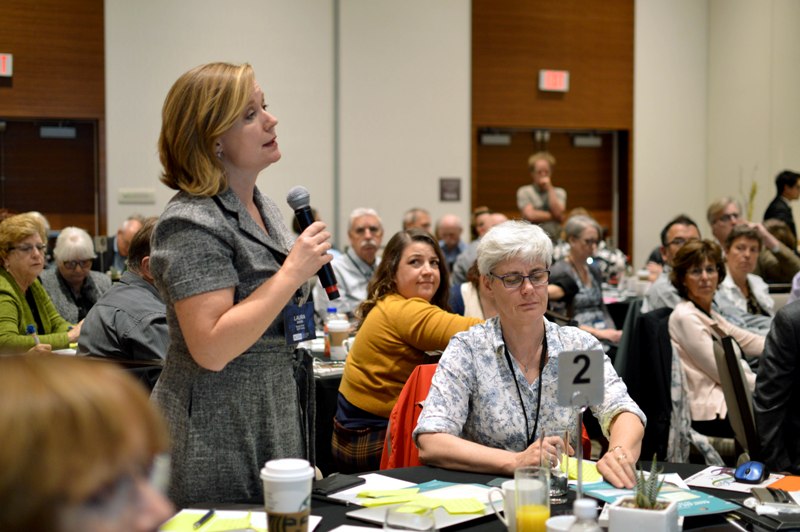 Board chairs are annually invited to the board chairs meeting, where BCSTA hosts the leaders of all member boards in a day of collaboration, sharing and professional development. This year’s event took place at the Westin Wall Centre in Richmond BC, and featured a pair of speakers as well as other sessions, including an open forum with the BCSTA Board of Directors.

BC’s Representative for Children and Youth, Dr. Jennifer Charlesworth, addressed attendees at the October 17 meeting, highlighting the importance of feedback and collaboration with BC’s boards of education when it comes to addressing the needs of our youth. She shared our members concern for Indigenous youth, and openly asked “What can we do as leaders to address the underlying issues that come up again and again?” Dr. Charlesworth spoke about recognizing patterns for at-risk children and youth emphasized that “putting the child at the centre is the right thing to do,” when making decisions. Following Dr. Charlesworth, board chairs focused their attention on communications consultant Jan Enns, who guided them through “having those difficult conversations,” with a specific focus on social media.

On the following day, BCSTA’s board chair members were invited to join representatives from other education partner organizations, including the BC Association of School Business Officials (BCASBO), BC School Superintendents Association (BCSSA), and BC Principals’ & Vice-Principals’ Association (BCPVPA), at the fifth annual Ministry of Education / BCSTA Partner Liaison Meeting. 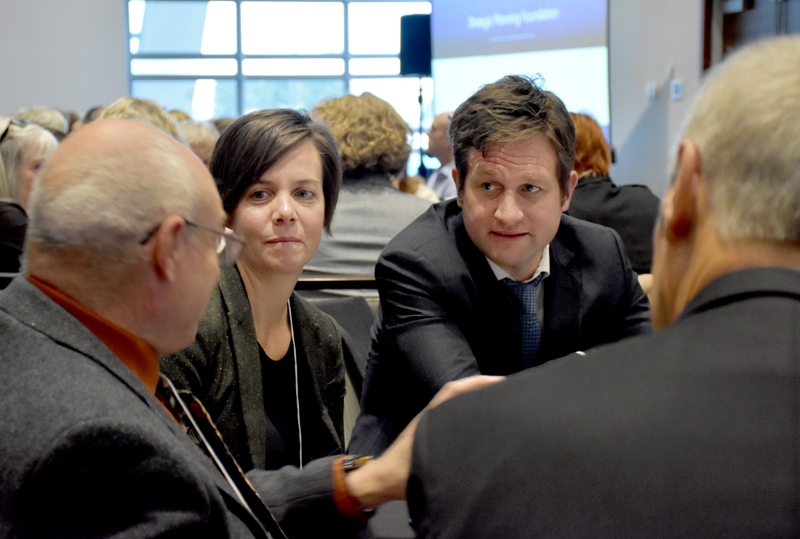 The event provided attendees with a robust agenda, featuring content from the ministry on topics such as the framework for enhancing student learning and improving student outcomes, as well as sessions focused on strategic planning and the importance of aligning operation and financial planning.

With a brief week to rest, representatives from all 60 of BC’s boards of education were once again invited to attend BCSTA’s Provincial Council meeting at the Morris J. Wosk Centre for Dialogue in downtown Vancouver. The meetings, held twice annually at the downtown location, serve to guide the association in its work through the debate and passing of motions provided by member boards. In total, three motions were passed by the council: 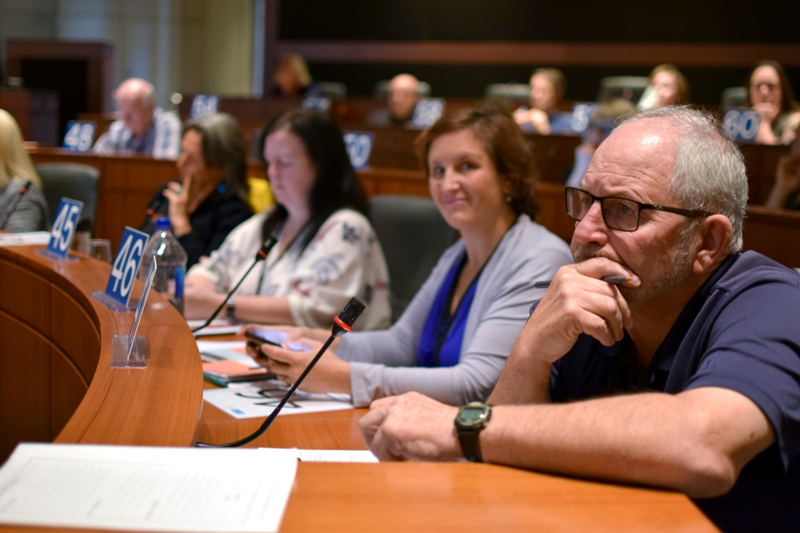 Provincial Councilors at work during the weekend’s meeting, guiding initiatives for the association.

Motion 9.2 has gone on to spawn conversation throughout BCSTA’s membership and in the media. President Stephanie Higginson has provided several print, radio and television interviews to both rural and major media outlets in response to the motion, which touches on a critical nerve shared by parents, educators and the general public as more information on both the potential dangers of vaping, and its increasing use among BC’s youth, mounts.

As October closes, the association sets its sights on the November Trustee Academy, taking place at the Hyatt Regency Hotel in Vancouver between November 28-30. This time, trustees from all corners of the province are set to take in several days of professional development and collaborative experiences aimed at improving the learning outcomes of all BC’s students.